To celebrate the National Federation of Women’s Institutes (NFWI) centenary, Umpf implemented a social media campaign to help the institution put a modern twist on its celebrations whilst staying true to its heritage. Our social stunt saw commemorative tweets being live-stitched to form part of a celebratory wall hanging. 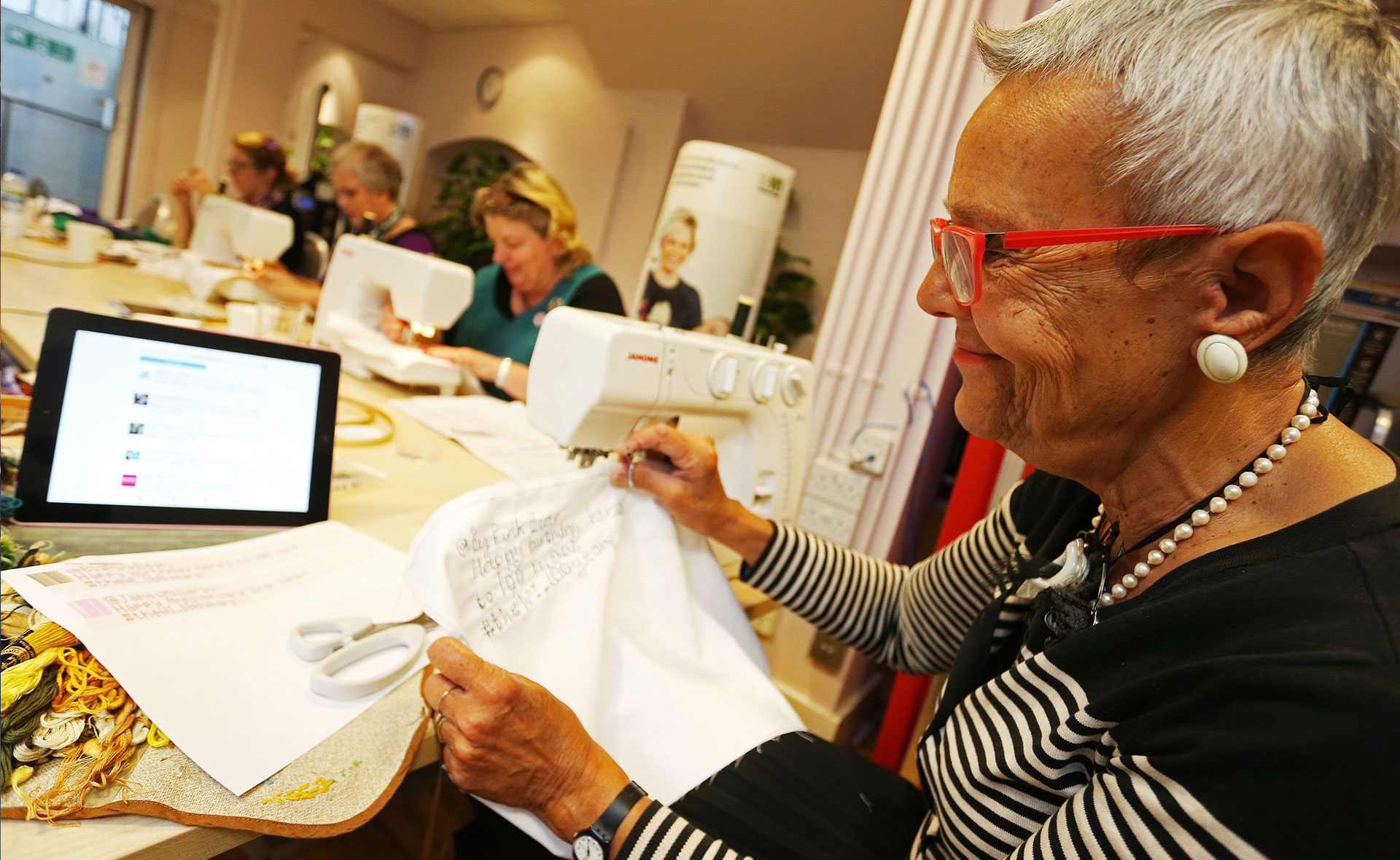 Umpf devised a social campaign that would encourage social media buzz, and also provide a media hook to discuss the WI’s centenary and rich history.

Working closely with the WI Craft Adviser, we developed a piece of software that would turn tweets containing the #theWI_100years hashtag into a template that could be printed and stitched.

On 16 September, we assembled stitching stations at the WI headquarters. Templates were distributed to the team, who stitched the tweets ready to be photographed and tweeted back to the sender. High profile Twitter users’ tweets were prioritised to help amplify the campaign. 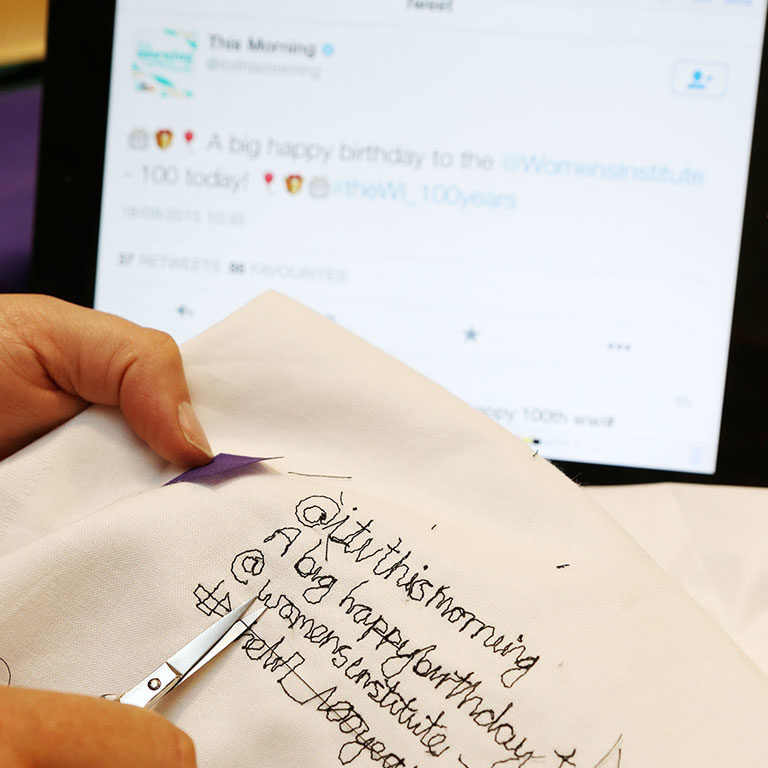 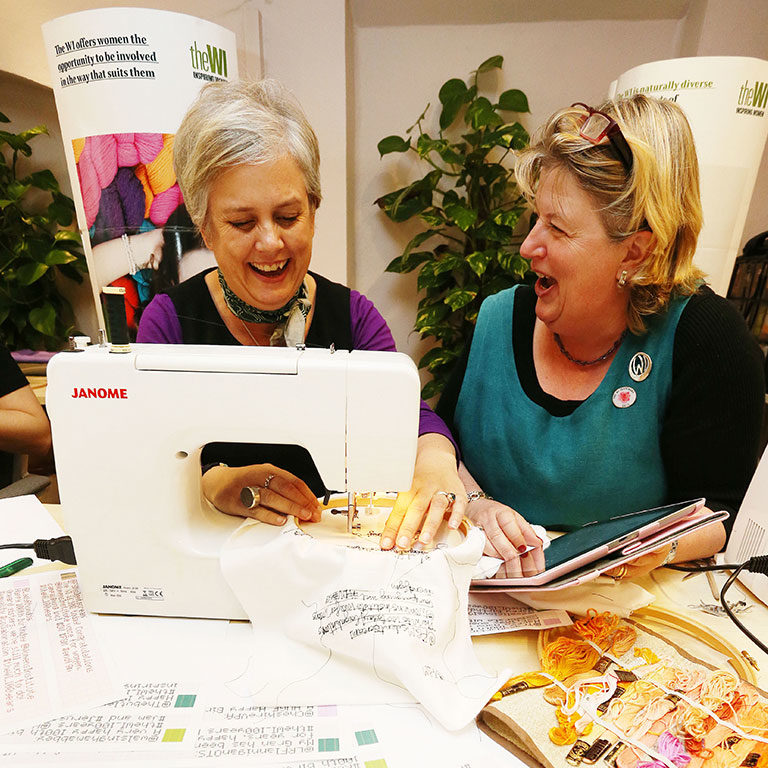 In one day, the #theWI_100years hashtag reached 7.7 million unique users. The traditional media reach generated was more than 1.6 million.

The tWItterstich event was featured on This Morning with Philip Schofield’s tweet shown live on the show.
Visits to the WI’s home page on the day of the centenary increased by 430% compared to the same period the previous year. 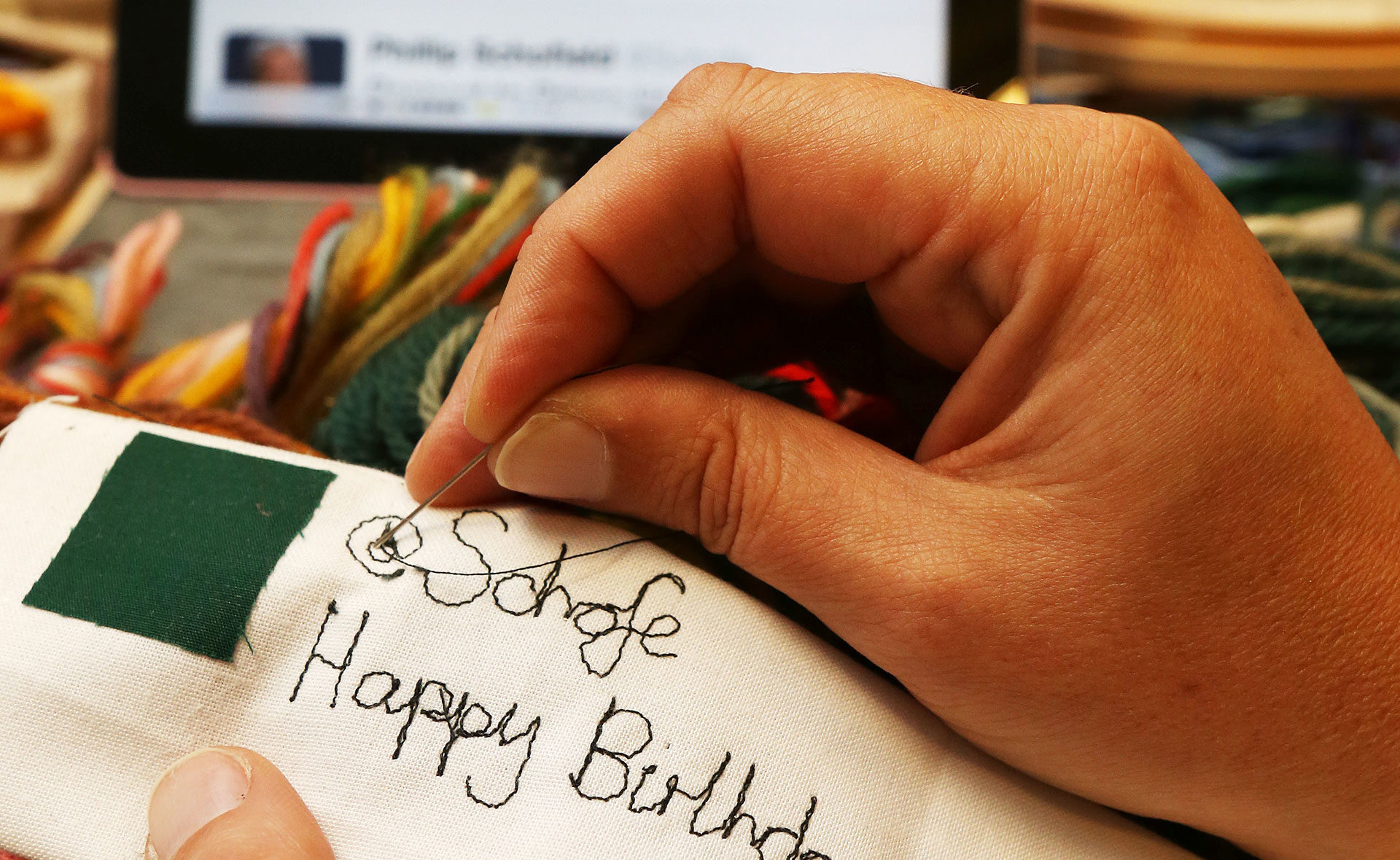 increase in visits to homepage

Teddy Goes For a Swim