Skip to content
Umpf / Work / Not Just Any Old Iron

Not Just Any Old Iron

Morphy Richards wanted to mark its 85th anniversary with a campaign that engaged with consumers and amplified its all-important heritage and reliability messaging.

We created a two-stage integrated campaign.

Phase one saw the launch of a competition to find the nation’s oldest working Morphy Richards appliance, which we knew would give us multiple news hooks. Phase two saw us launch a competition for primary school aged children to design an appliance of the future, in partnership with CBeebies presenter Grace Webb, from Grace’s Amazing Machines, who designed a bespoke step-by-step process for children to follow to spark their imagination. A panel of experts from Morphy Richards and the Science Museum chose the winning phase two design.

Our earned, paid, shared and owned approach allowed us to amplify activity and ensure we were engaging with consumers through a combination of channels.

Phase one included digital, social, print and PR. We ran regional social display and classified print ads across 17 regional titles – the rationale behind the print ads was to reach a slightly older audience, who may have old Morphy Richards appliances.

Phase two activity launched with a PTA partnership, to provide us with an additional channel to reach parents through the summer holidays. We worked with three parenting influencers to support the launch of the appliance of the future design competition too.

Assets were also designed for organic and paid social to promote the partnership and display. 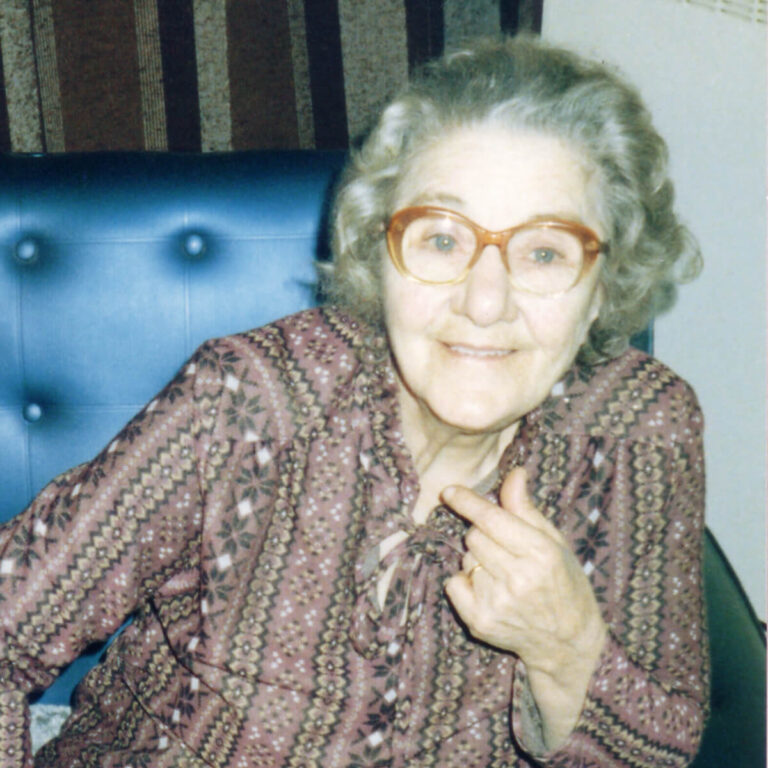 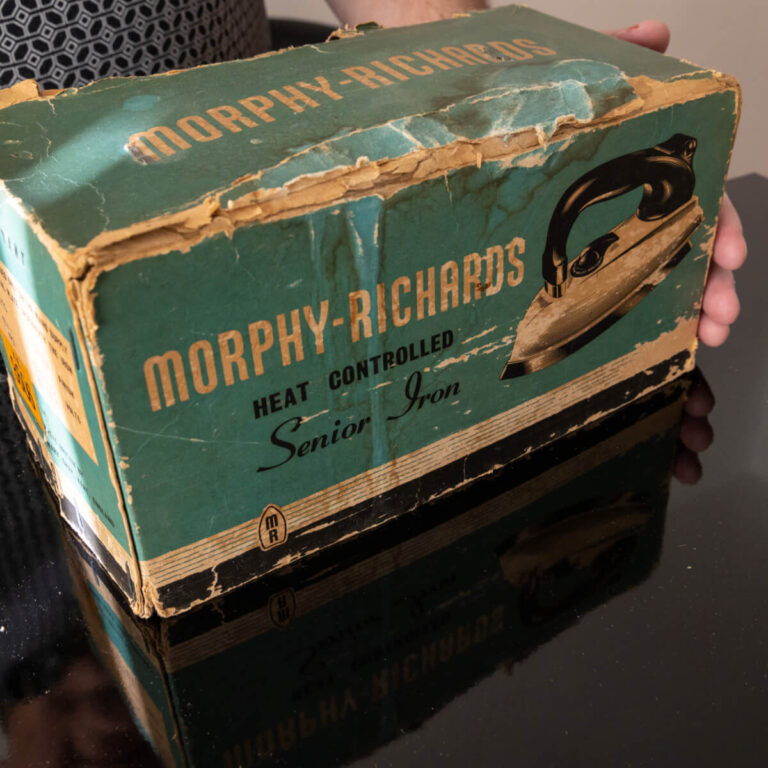 Chris West, 56, from south-east London submitted a picture of the 80-year-old ‘Senior’ iron that was originally bought by his grandmother and handed down to him as a housewarming present in the 1980s.

Print and online coverage was achieved in almost all national publications including half-page picture stories in the Daily Mail, Mirror, Telegraph, The Times, Daily Star, Daily Express plus around 40 regional onlines and print. 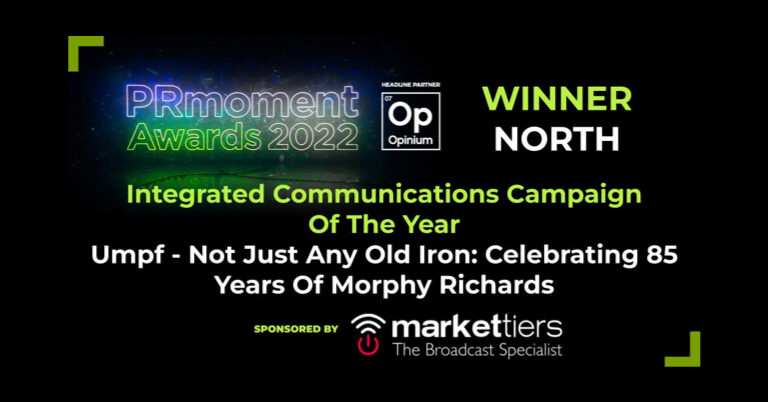 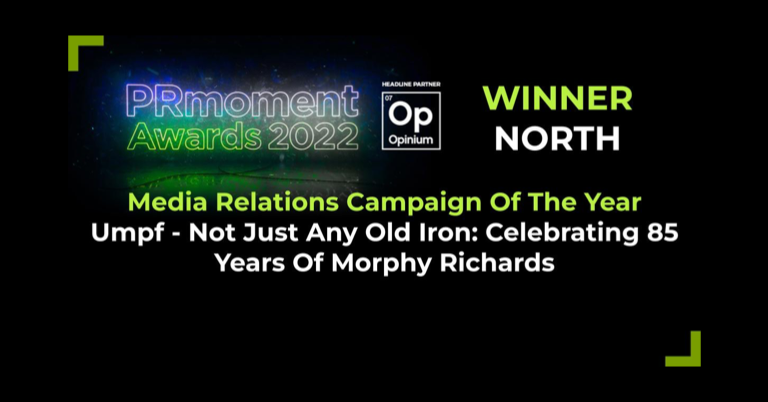