NHS Wakefield CCG wanted to communicate to the public the serious message that going to A&E unnecessarily over Christmas puts additional pressure on its already-stretched hospitals. It identified that under-30s were most likely to attend A&E when they could be more appropriately treated elsewhere. The strategy was to create a light-hearted approach with a serious underlying message, using social media as the primary tool to reach this digitally-savvy demographic.

Working with NHS Wakefield, Umpf created the design and animation and assisted with media relations on their ‘Twelve Days of Christmas’ concept. This was based around research of the most common reasons for misuse of A&E services in the district.

This was then styled and reworked around the carol, The Twelve Days of Christmas (“Through the twelve days of Christmas we saw in A&E: Twelve sickness bugs, Eleven chesty coughs, Ten broken nails…”)

The sing-along animation brought this to life for use on social and digital channels. The film concluded with a serious call-to-action at the end, promoting alternative services available for those thinking of attending A&E. 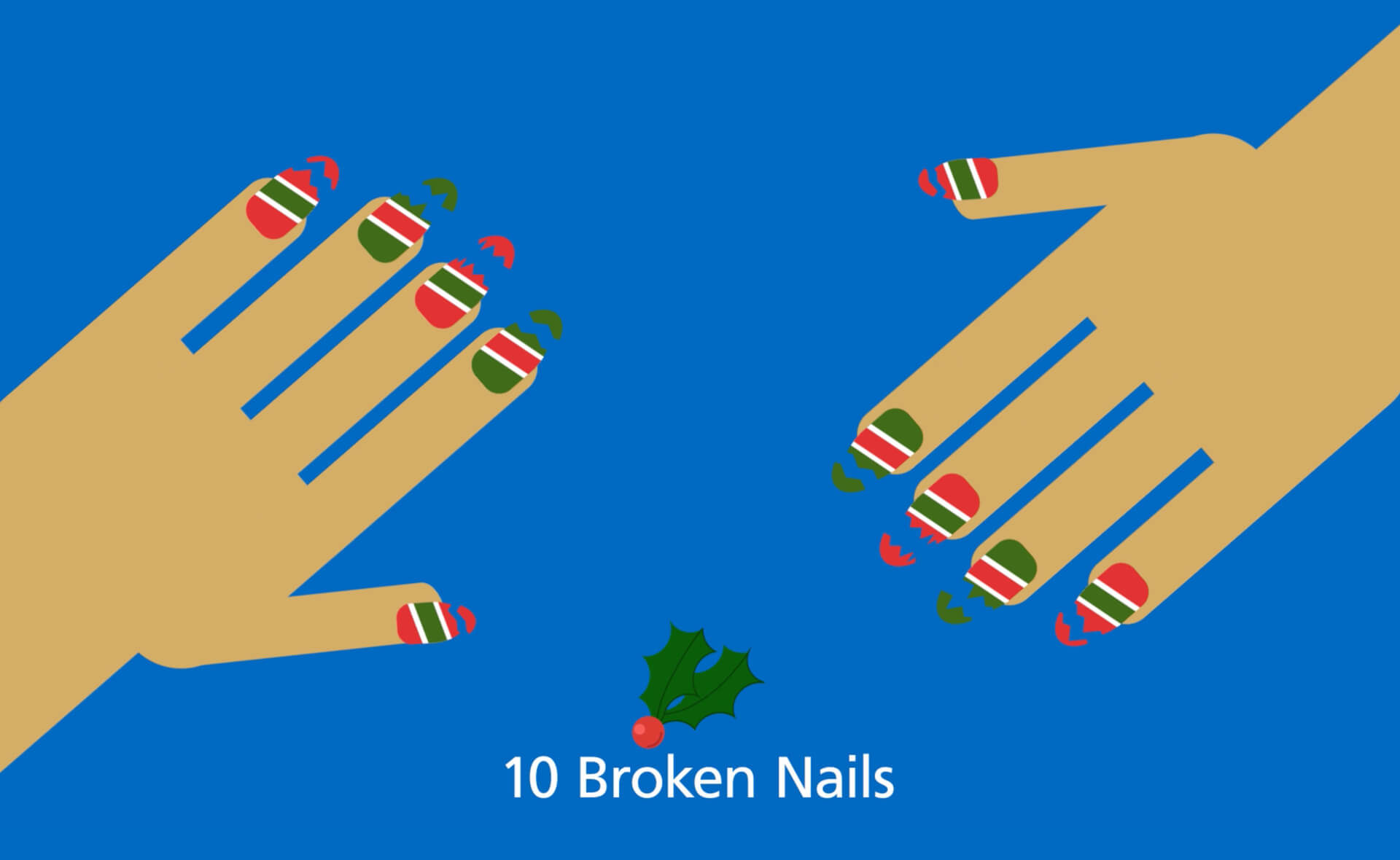 The animation was launched online, on social and on screens throughout the CCG’s hospitals and GP practices (to play in waiting rooms across the district). Digital copies were supplied to partner organisations local shopping centres.

The CCG’s social posts alone generated a combined reach in excess of ¼ million and were shared 1,600+ times. The combined social reach of the content was 1,606,777, having been shared by thousands of people and other healthcare organisations nationwide, including NHS Choices and NHS Confederation.

Moreover, during this period a significant year-on-year reduction in total attendances at Pontefract General Infirmary specifically was identified, despite a forecast 3% increase.

Further, Wakefield underwent a severe cold snap during this period, which would ordinarily lead to a sharp upward spike in A&E attendances. This suggests the potential impact of the animation could in fact be far greater than the data would indicate.

savings to the NHS in Wakefield alone